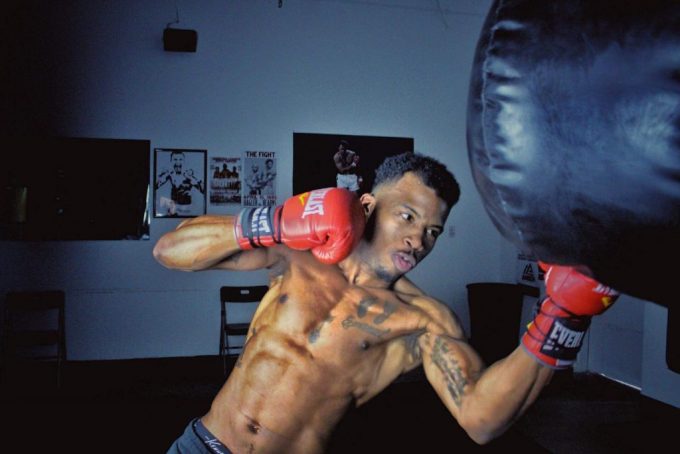 Boys and girls age 8-16 years old will learn all the basic techniques of boxing in a fun, encouraging and safe environment.

This program Provides fighters everything they need to become Champions, in order to make it into this Program you must exhibit character and drive at all times, you give us that, we will give you everything else you need to win. Here you will pair Boxing fundamentals with high intensity interval training which will improve your overall strength and endurance. We will incorporate strength,skill and adaptability, meaning the ability to change technique to overcome your opponent. You will develop your form, footwork and overall conditioning. and once you are ready you will begin to spar with coaches approval.

Box-Fit Is a Fitness Program that delivers an amazing workout and an emotionally rewarding experience.
Your coach will give 10-15 Minutes of warm up drills to get the blood flowing and your body ready for non-stop punching. For the next 25-30 Minutes you will be sent through stations with different punching combinations.
Finally, we finish 7-10 minutes of core work.

Manny Castaneda is the owner of The Grind Boxing Academy and Fitness Center.

He is also the co-founder of Square Business Promotions, which manages a stable of  fighters with

Robert "The Houston HitMan" Redmond Jr being the flagship fighter.

Manny is the co-host of the weekly podcast SoapBoxing Podcast, which airs weekly.

Coach Derek Collinsworth is the Head Boxing Coach at the Grind Boxing Academy And Fitness Center  where trains and works with pro and amateur fighters.

He is also the co-founder of Square Business Promotions,

Along with being the co-host of the weekly podcast SoapBoxing Podcast.

Coach Derek also continues his role as Coach of Collinsworth Boxing, a amateur boxing Club he founded and will continue to fight them competitively, locally and nationally.

Coach Jak is currently the coach for the youth and amateur programs at The  Grind Boxing Academy and Fitness Center.

Jak Lives, dreams and eats fitness everyday of his life, he has fallen in love with it and he wants to share that experience with others, he understands that a focus on fitness creates a balance in life and as a personal trainer and coach  he is able to teach others how to make a change in their life. Fitness is here to be enjoyed.

Coach Ray has trained many fighters which have went on to the golden gloves and numerous local fighting events as well as in other states. Coach Ray also founded West End Boxing Gym,the Birth place of The Grind.
The boxing fitness program is another speciality that Coach Ray created that caters to kids, women and men of all ages who just want to get in shape. This cardio program has been a great success, and you can always catch coach around the gym in the evenings giving tips and helping whoever is eager.

100% Of All Proceeds Goes To The Grind Boxing Academy Scholarship Fund For The Youth Boxing Program. 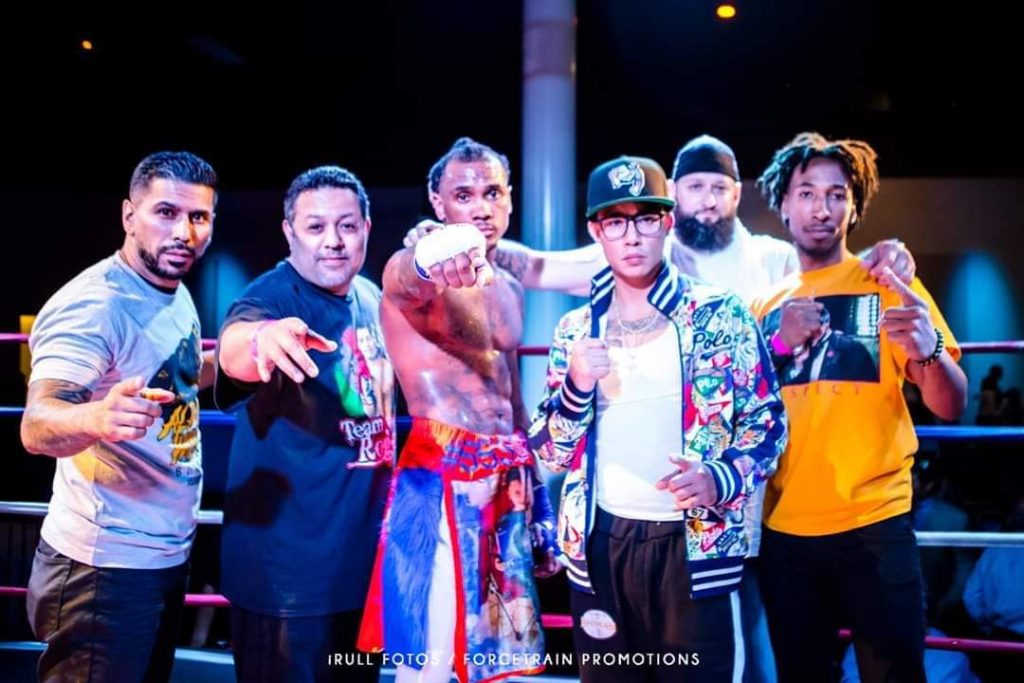 "I've been training fighters in the Houston area, for the last 13 years. I include coach Tim, amongst the very best in the area."

We want to become your local neighborhood Boxing Gym.
This is the Grind and The Grind ain't Cute but Whether you are a New Fighter, An Amateur, A Professional, or Someone who just wants to train like a Champion than this is Where you want to Be. We are in the Business Of Building Champions Inside and Outside the Ring.

Welcome To The Grind!